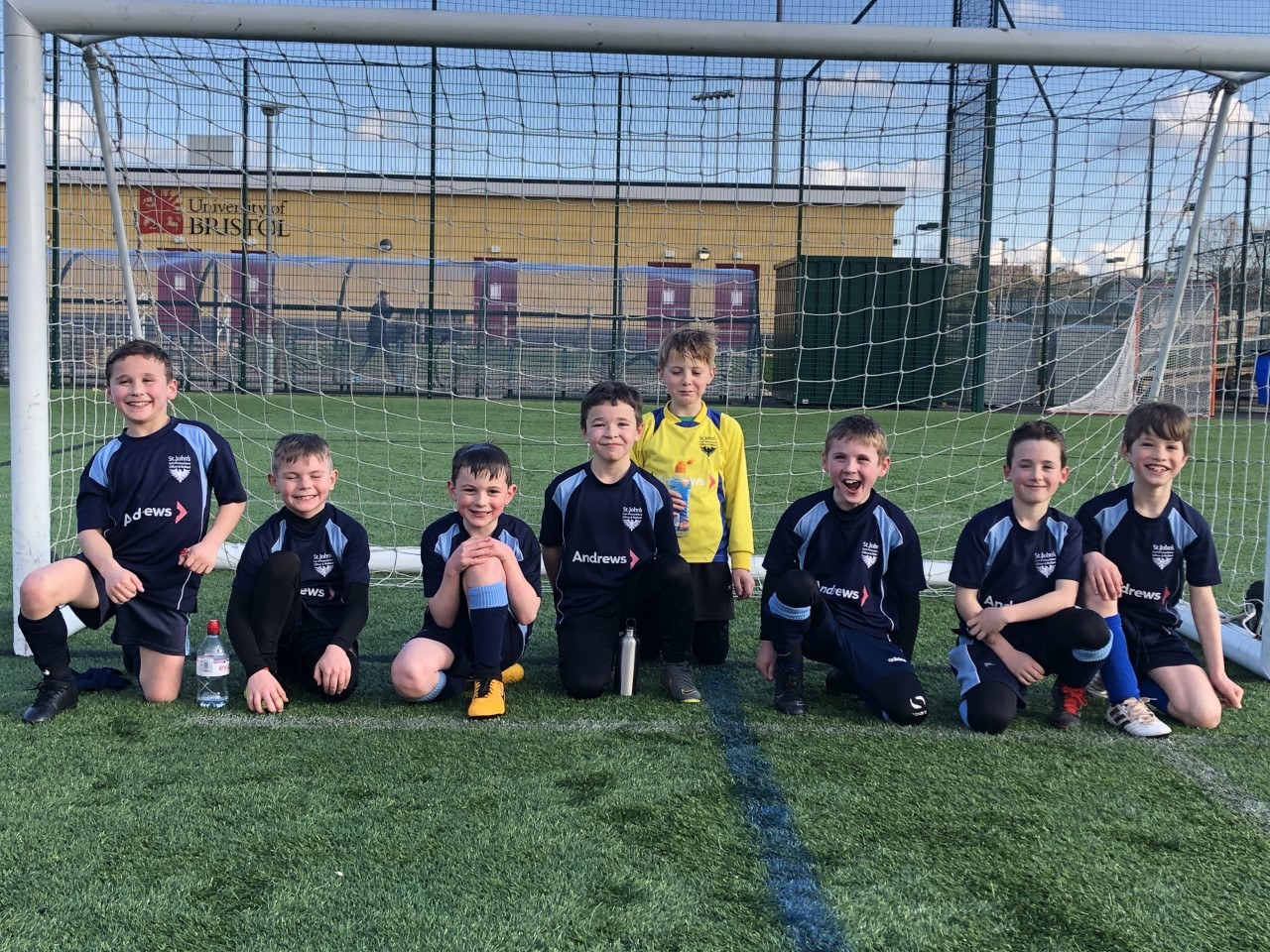 On Friday the 6th March, a group of year 4 boys participated in a highly competitive football tournament at the fantastic Coombe Dingle sports complex.

Onto the final, having not conceded a goal the boys were confident of victory! The opponents, Henleaze!  Who we had  previously beaten 1-0 in the group stage. After a close couple of minutes, we scored two stunning long range goals (one which was spectacular volley from inside our own half) to clinch a 2-0 victory.

The boys played fanatically well and showed excellent sportsmanship and teamwork throughout the matches. I look forward to entering the group to future tournaments, where I’m sure we’ll continue to succeed.